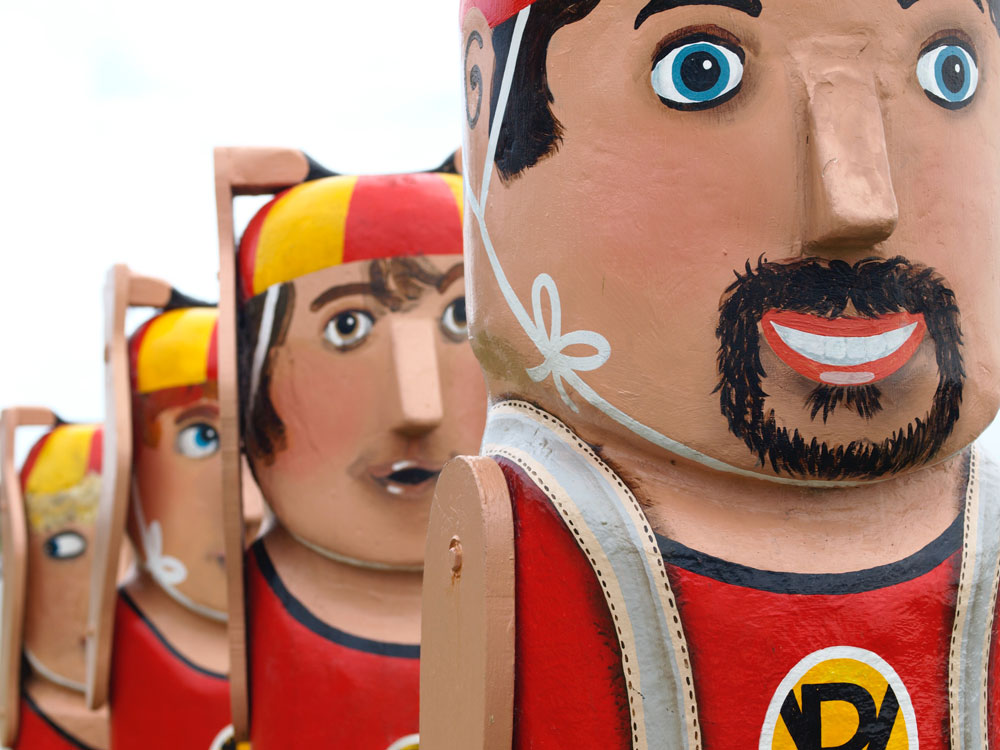 Moving to Geelong? Enjoy the best of the city and coast in this growing, vibrant community.

If you’re preparing to make the move to Geelong, there’s a lot to discover. This former industrial-town-turned-modern-metropolis has a lot to offer thanks to a thriving cafe scene, vibrant arts and culture, and more than few hidden gems that make moving here a delight.

Geelong sits on the shore of Corio Bay, a small inlet that runs off Port Phillip Bay. The name is derived from the local Wathaurong Aboriginal name for the region, Djillong, thought to mean “cliff” or “land” or “tongue of land or peninsula”.

The city has a rich industrial past – as evidenced by the numerous woollen mills now housing cafes, galleries and event spaces. Up until the early 2000s, Geelong was probably most well-known as the manufacturing hub for Ford Australia. Some thought the closure of the car plant in 2007 would signal the region’s decline, but a major revival effort has seen the city transform into a vibrant mini-metropolis.

With an estimated population of 264,866 as of June 2020, Geelong is the second-largest city in Victoria, and the fastest growing in Australia. This growth is credited to Geelong’s more affordable housing options (when compared to Melbourne) and relaxed lifestyle, with less traffic congestion and the coast right on its doorstep.

And with a leading university in the centre and major employment opportunities, Geelong’s prospects are set to grow. 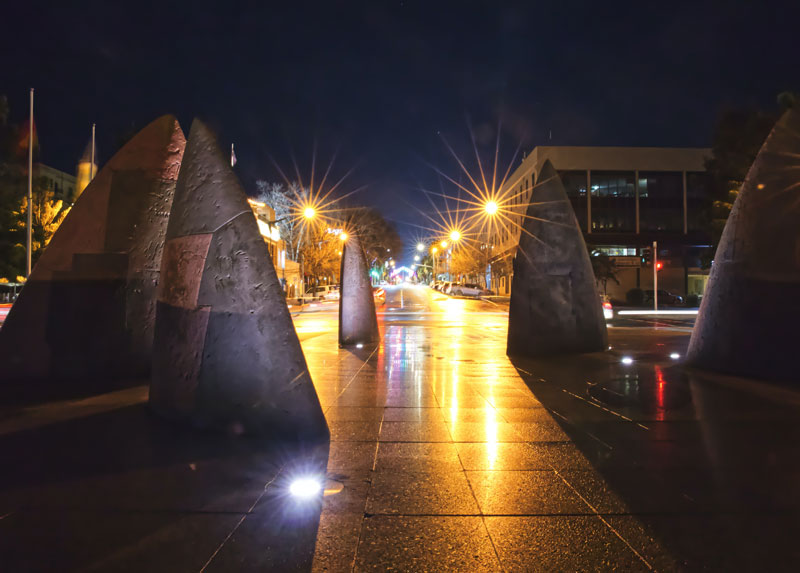 The Greater Geelong region encompasses around 60 suburbs – stretching from Lara to the north all the way round to the Bellarine Peninsula – each with its own flavour. Central suburbs like East Geelong, West Geelong, Newtown and Highton feature stunning heritage homes and a cosmopolitan lifestyle with numerous cafes, restaurants and boutique shops.

Further round to the Bellarine Peninsula suburbs like Ocean Grove, Portarlington and Barwon Heads have more of a beachy vibe with plenty of coastal walks for those who love to stay active.

Growth suburbs like Armstrong Creek and Mount Duneed are a hive of new building activity, with new shopping centres, schools and facilities regularly opening up.

Eating out in Geelong

A fast-growing city like Geelong has a plethora of dining options, from cheap and cheerful to culinary destinations.

Like its sister city of Melbourne, brunch is a bit of a thing in Geelong and you’ll have plenty of options to choose from. The Pickers Union offers bright-and-cheerful breakfasts (and lunch as well) alongside a veritable wonderland of secondhand finds at the Geelong Vintage Market.

Local roasters Cartel Coffee Roasters serve up a selection of single-origin and seasonal coffee blends at their warehouse/cafe. Brush up on your coffee making skills and elevate your at-home brew with one of their classes.

On Pakington Street, Two Sugars dishes out wood-fired pizza alongside a seasonal menu of Mediterranean fare.

Tucked away in the backstreets of the town centre is IGNI, a finalist for Best Restaurant of the Year in the 2020 Gourmet Traveller Restaurant Awards, and winner of two hats from Good Food Guide. Offering imaginative flavour combinations and seasonal ingredients, cooked on a charcoal grill.

Where to take a wander in Geelong

Adjacent to the town centre is the Geelong waterfront, a kilometre long strip encompassing a boardwalk, marina and swimming bay. In the summertime, the area is humming with families of all kinds enjoying the warm weather and stunning views across the bay (on a clear day you can see the Melbourne skyline). The famous bollard people – created by a local artist and featuring likenesses of historic Geelong figures – makes for a delightful walk any time of year.

Pakington Street is also a popular destination, whether for a casual wander, serious shop or dining out. This boutique shopping strip stretches from the suburbs of Geelong West at its north end and Newtown to the south.

The Barwon Heads river is a beautiful spot to walk, ride or even row. The river begins in the Otway ranges, snaking its way through Geelong before eventually meeting up with the ocean at Barwon Heads.

Things to do in Geelong

There’s so much to explore in Geelong and plenty on offer for all the family. 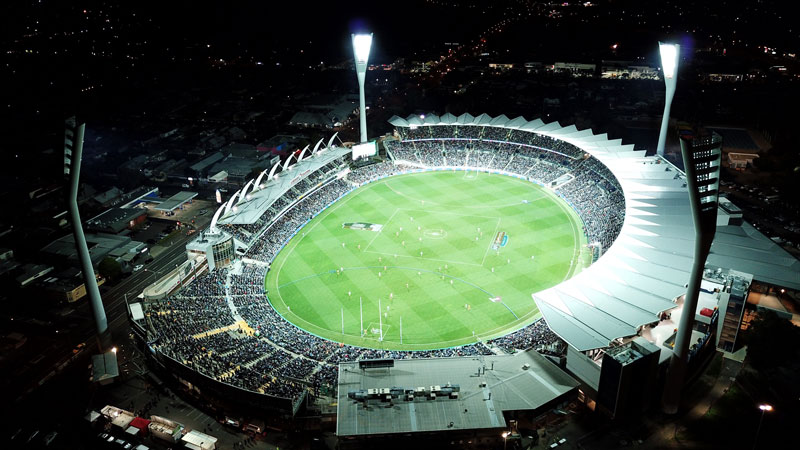 One of the major drawcards for Geelong is its proximity to Melbourne, with many residents making the commute daily. The train from the city takes about an hour, but with funding earmarked for a fast rail at some point in the future, expect the journey to get cut down to just 30 minutes.

The drive up the highway takes a similar amount of time (although rush hour traffic will slow you down and the occasional accident can cause chaos). If you can time your run to before or after peak hour, you’ll have a more enjoyable drive.

The nearby Avalon airport caters to domestic and international flights to a range of destinations. Melbourne’s Tullamarine is only just a bit further up the freeway, giving Geelong residents plenty of choice when it comes to their next holiday.

And for those after an adventure on the Apple Isle, it’s going to become a whole lot easier with Geelong set to become the new base for the Spirit of Tasmania when it relocates to Corio Bay in 2022.

If you’re preparing to move to Geelong, make it as easy as possible with a trusted mover that knows the local area. Whether you’re moving from Melbourne or the next suburb over, we can help.