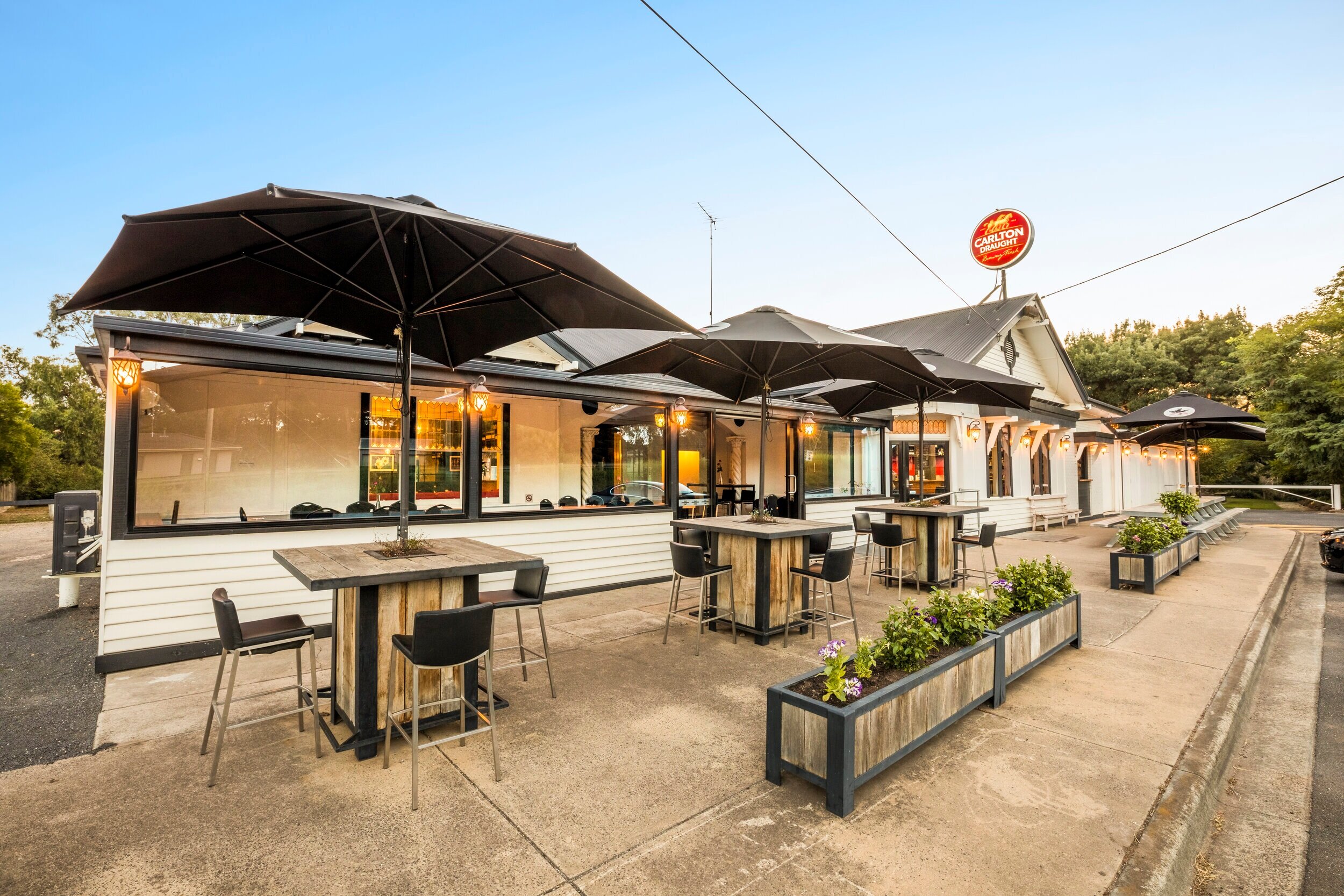 Discover the hidden gems and lifestyle changes that await when you move to Bannockburn and Batesford.

Just outside Geelong sit the quiet towns of Bannockburn and Batesford. Historically a coach stop between Geelong and the Ballarat goldfields, the township is now one of the fastest-growing regional areas in Victoria.

With its proximity to Geelong and Melbourne, the region enjoys all the benefits of country living with the ease of an easy city commute.

Founded in the 1850s, Bannockburn was a popular spot for travellers moving between Geelong and Ballarat. Located 88km southwest of Melbourne in the Golden Plains Shire, Bannockburn has a population of just over 5,000 and is the largest town in the shire.

Just 10 minutes down the highway, on the border between Golden Plains and Geelong, and situated on the banks of the picturesque Moorabool River, is the town of Batesford.

The two towns are a core part of the region’s growth plan that is set to welcome a slew of new residents over the next decade or so. New housing development is already underway, and plans include expanding the road network and adding new shopping centres and local amenities.

Living in Bannockburn and Batesford

Where to eat and drink

Le Due Sorelle Cafe is a local fave, serving up great coffee, hearty breakfast and lunchtime fare. Then indulge your sweet tooth at the Moorabool Valley Chocolate where you can watch chocolatiers craft delightful treats while you sip on a rich hot chocolate in the cafe/farmhouse.

Set in the old bluestone railway station originally built in 1863, Bannockburn Station has been converted into a fully licensed restaurant. The building has three dining rooms (each with an open fireplace for those cold days) and is surrounded by beautiful gardens that make the perfect place during the warmer months. The restaurant features an extensive wine list with wines from Lethbridge, Bannockburn and the Pyrenese, along with locally sourced Meredith’s goat cheese, La Madre sourdough.

Surrounded by lush green gardens and a river view, the Batesford Hotel offers a classic pub menu with a focus on fresh, seasonal & local produce.

Psst: If our sources are correct, Austins will be unveiling their new Cellar Door very soon. Check out the plans to convert an old shearing shed into an architecturally designed cellar door.

The Meredith Music Festival is perhaps the best-known attraction in the region. Held annually over a weekend in early December, the festival draws music lovers from across the state and beyond with an always diverse and interesting line-up of acts. Over 20 years, Meredith has established itself as one of the country’s most unique festival experiences.

Its sister festival, Golden Plains is a three-day, two-night celebration of music, art and good vibes held on the March long weekend. The festival draws music lovers from across the state and beyond with an eclectic mix of music genres – jazz, disco, punk, techno, rap, afrobeat.

Getting out and about

The area around Bannockburn and Batestord has a plethora of natural attractions to enjoy.

The Ballarat-Skipton Rail Trail is a 53km trail along the old railway line and passes through farmland, historic towns and bushland. Step on and off along the way to check out the local food and other attractions.

The 13km long Kuruc-a-ruc Trail takes you through the historic gold mining countryside and the three goldfield townships of Dereel, Corindhap and Rokewood.

The Bannockburn Parkrun is a free weekly 5km social running event that takes you through beautiful parkland. You can run, jog or walk at a sedate pace.

Commuting from Bannockburn and Batesford

Bannockburn is located just off the Midland Highway, which connects Ballarat and Geelong. It takes around 30 minutes to get to Geelong, and from there you can head to Melbourne via the Princes Freeway.

Alternately, park the car at the North Geelong train station and hop on the V-Line. The station has plentiful parking and the trains themselves are comfortable, making it an ideal way to commute to work while catching up on emails.

Moving to Bannockburn and Batesford

Make your move to Bannockburn or Batesgord as easy as possible with a trusted mover that knows the local area. Whether you’re moving from Melbourne or just the next suburb over, we can help.