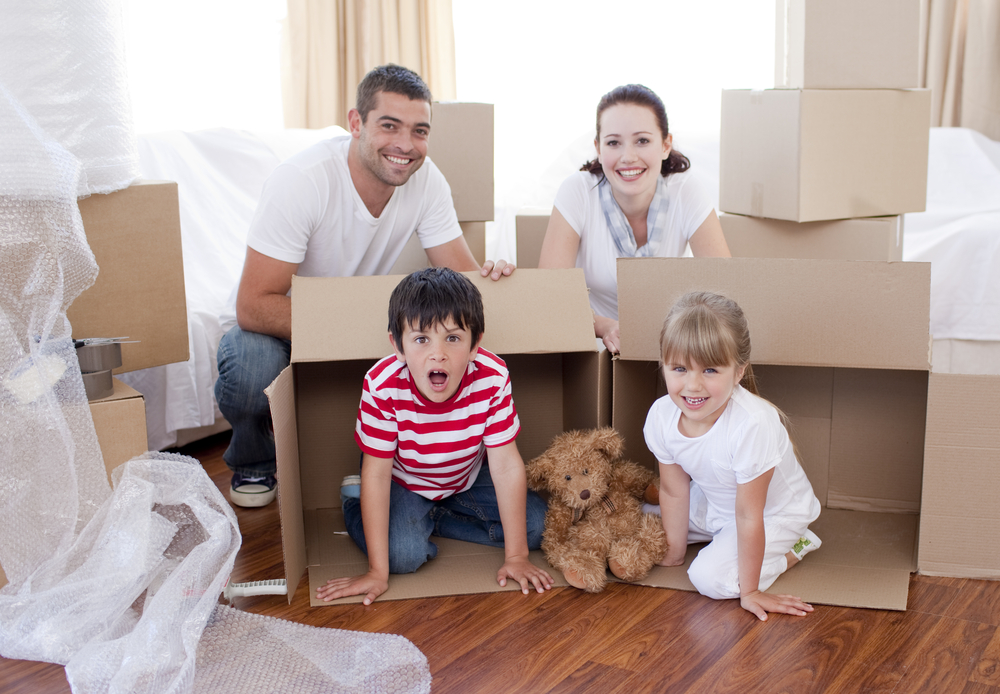 Natalie O’Sullivan is well aware of the old adage that moving house is one of the most stressful things you can do. Having moved half a dozen times over the last decade or so, she knows that all those little tasks – settling on your new place, packing up boxes, cleaning, and unpacking – can add up to one headache.

So it was somewhat of a surprise when she found herself actually enjoying her move from Highton to Waurn Ponds.

“We honestly had the best moving day,” Natalie said. “The guys from Crichton Removals were just really funny. They made us laugh the whole time.”

As a working single mother with two teenage girls, a smooth and timely move was top priority.

“I really appreciated that they showed up on time in the morning and just got into it after I showed them what needed to be done. They only stopped once for a quick break. And I was even able to head off to the real estate office and run some errands, knowing they were just getting on with it.“

A garage full of furniture from a previous job working in an antique store caused a slight deviation from the plan.

“When the two of them first showed up in the morning and saw what needed to be moved, they suggested bringing in a third removalist to make the move go a bit faster. Sure it cost more per hour, but the overall time it took was much less than if there had been just the two of them.”

It was this flexibility and adaptability that most impressed Natalie. After directing the team to place three heavy chest of drawers in her bedroom, Natalie realised they didn’t work well in the space. She asked (somewhat apologetically) if they’d mind moving one of the drawers into another room and, as she said, “they told me not to apologise – that it was no problem at all and that’s exactly what they were there to do.”

As for her tips for other people making the move, she says make sure you have a good-sized water bottle to stay hydrated, your mobile phone is fully charged and you have a full tank of petrol so you can tackle all those last-minute, on-the-day errands.

All that’s left now is to figure out what to do with all the leftover moving boxes sitting in the garage. (Our tip is to put a post up on Facebook Marketplace and pass them on)

At Crichton Removals, we know that professional service and a bit of laughter can make the whole experience that much better. We mean it when we say that we’re friendly, reliable, honest, and – most importantly – highly skilled in carefully handling your precious belongings. Contact us to quote your move.