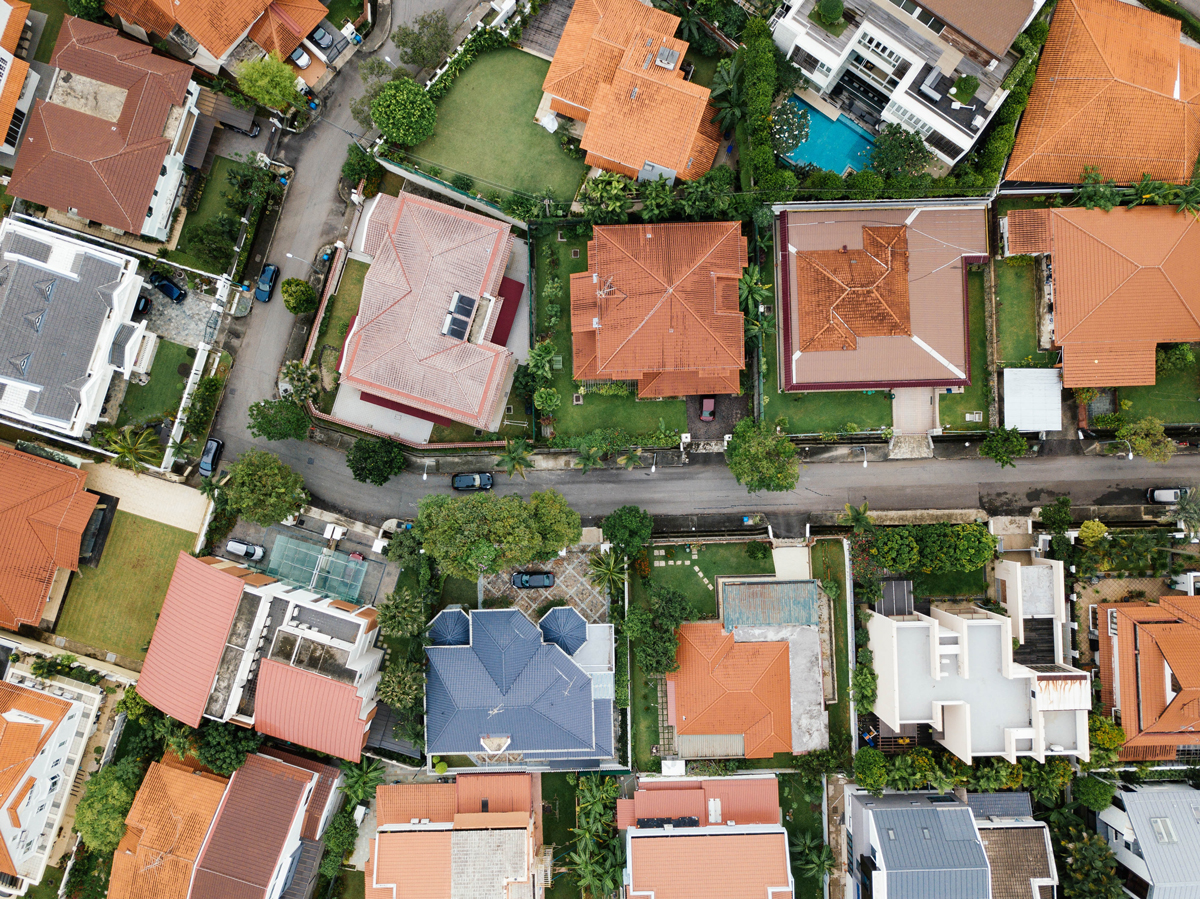 Adam Donehue knows a thing or two about moving – he’s done it enough times. And while he’s no stranger to hiring a truck and bribing a few mates to lift a few boxes, he knew for his recent move from Lara to Werribee he’d need to bring in the experts. After all, with three kids under 5 (including 3-year-old-twins), Adam felt this move would be more challenging than most.

“Moving, in general, is stressful. But it’s a real juggle with young kids. Kids are basically the complete opposite of helpful. Trying to unpack the boxes you’ve just packed or asking why you’re putting all their stuff away.”

“As much as you want to do it yourself, it’s so much easier with a removalist. They have all the equipment and know-how, which saves so much time on the day.”

As a business manager for a roof tiling company, Adam is all about good systems and processes. He began planning for the move 3 months before the big day by getting quotes from removalists and starting to pack the less used household items.

He recommends labelling and even colour coding boxes so the removalists can easily place them in the right room. It might take a little longer when you pack but saves so much time at the other end when you know where everything is.

Figuring trying to keep three kids under control on the day would be difficult, Adam decided to put the packed boxes in the garage so they could be loaded into the truck from the one place. This meant he could keep the kids in the house and out of the way for most of the move.

Getting the kids settled in the new house was a top priority on moving day. Adam planned for their bedroom stuff to get loaded last into the truck, so it could be the first to get unloaded. That way, the kid’s bedrooms could be set up quickly and be ready for bedtime.

A camping fridge and basic crockery also meant they had snacks and the kid’s meals ready to go, making that first night less stressful for everyone.

As for the move itself, Adam said that it couldn’t have gone better.

“Crichton Removals were great. I’ve moved quite a bit, and something usually goes wrong. But with Crichton Removals, nothing was scratched or broken – which is important when you have things like new TVs and stainless steel appliances. They were also the most competitive price. I would definitely move with them again.”

Four weeks on and Adam and his family are all unpacked and enjoying the Werribee lifestyle. With a large shopping centre and restaurants nearby, plus easy access to Melbourne and Geelong for Adam’s work, it’s meant less time driving and more time with the family.