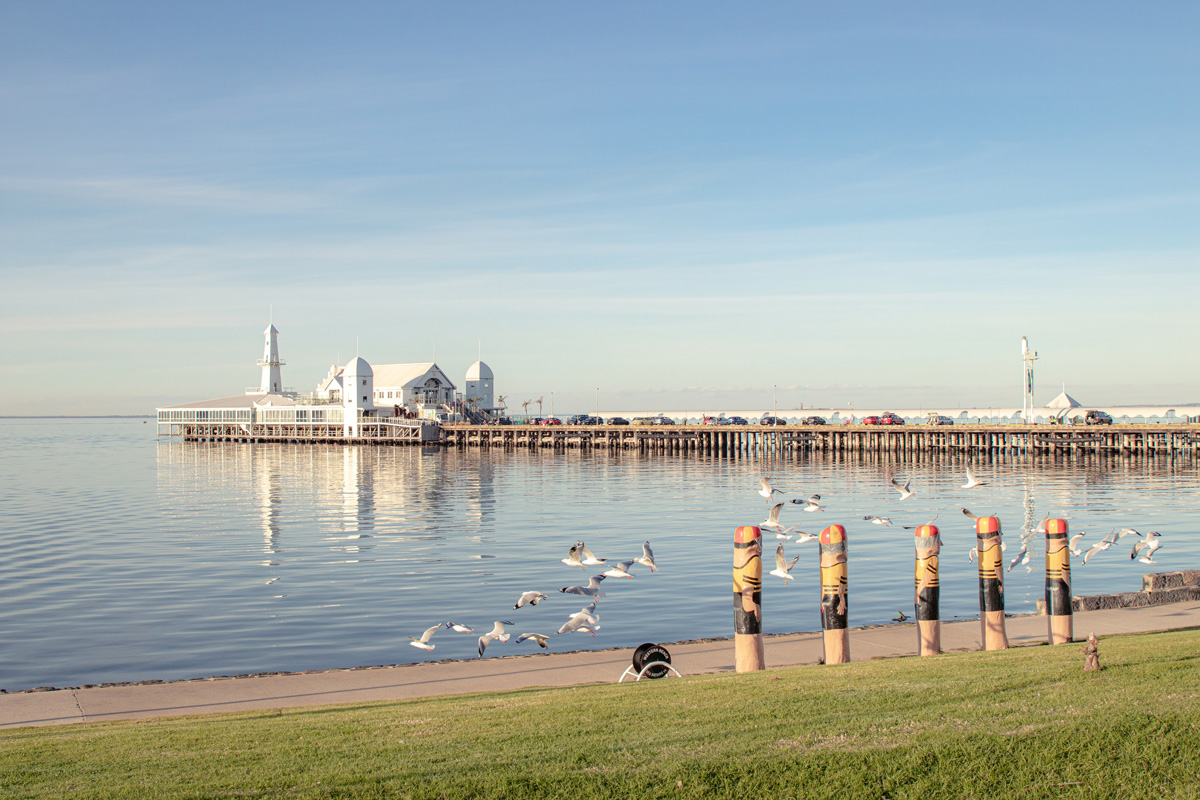 More people are making the move to Geelong than almost anywhere else in Australia. The effect of COVID and the remote working arrangements that came with it, combined with an increased desire for homes with more space, has seen an influx of capital city dwellers move to the region in search of a seachange.

Geelong was the third most popular regional destination for those moving out of the capital cities in 2021, behind the Gold Coast and Sunshine Coast.

This continues a trend towards regional living, as shown in the Regional Movers Index, which tracks the quarterly and annual trends in people moving to Australia’s regions.

At 53%, Melbourne had the greatest share of outflows from any capital city in 2021. While regional Victoria saw a drop in its rate of migration compared to 2020, it still welcomed 20% of all those moving regionally.

This shift to the regions is also reflected in housing search volume. Geelong received the third highest number of searches for regional property in the year to September 2021 (Proptrack).

Geelong is becoming more known for its relaxed lifestyle and close proximity to some of the state’s best coastal areas. The influx of young professionals taking up new roles in government, technology and health care has seen the region develop a vibrant arts and culture scene.

Geelong’s population growth continues to be driven by people making the move from Melbourne. More than 9,100 people moved from Melbourne to Geelong in the 2019-20 financial year.

And Geelong’s boom is set to continue. Current estimates are the population will hit half a million by 2047, from its current 265,000.

If you’re planning a move to Geelong, enlist the help of Geelong’s premier removalists. Crichton Removals provide professional and affordable removal services and storage solutions in Geelong and beyond.